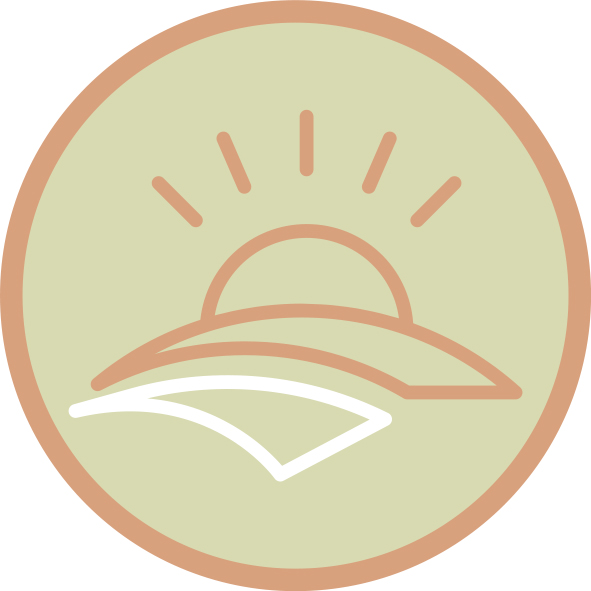 A diverse landscape of conservation and production

The Glenelg Hopkins region is recognised as having some of the most fertile and productive soils in Australia – it is a major producer of agricultural commodities nationally. With more than 80% of the region dedicated to agricultural production, the protection and enhancement of the region’s soil is clearly linked to regional prosperity and a sustainable food and ﬁbre industry. While broadacre grazing is still prominent, there have been more recent changes in the area of land used for dairying, cropping and forestry plantations. The Glenelg Hopkins region also contains signiﬁcant conservation reserves. These reserves contain high-value native vegetation, which is often fragmented across the region, particularly on private land. Learn more about land in the Glenelg Hopkins region by exploring the subthemes of land use, soil health and sustainable primary production.

Soil is valued for its production potential, and its ability to cycle and store carbon. South-west Victoria is recognised as having some of the most fertile and productive soils in Australia. As a largely agricultural landscape, most soils are managed by farmers – making them best placed to make and implement decisions to improve and protect soil. Managing soil to land capability is a core principle in sustaining soil health.

With its rich soils and reliable rainfall, the Glenelg Hopkins region is home to a vibrant food and fibre sector – including red meat production, grains and cropping, wool, dairying, aquaculture and forestry. The growing interest from landholders in accessing groundwater suggests irrigated production is set to increase within the region. Offshore, the region is home to significant wild catch fisheries.