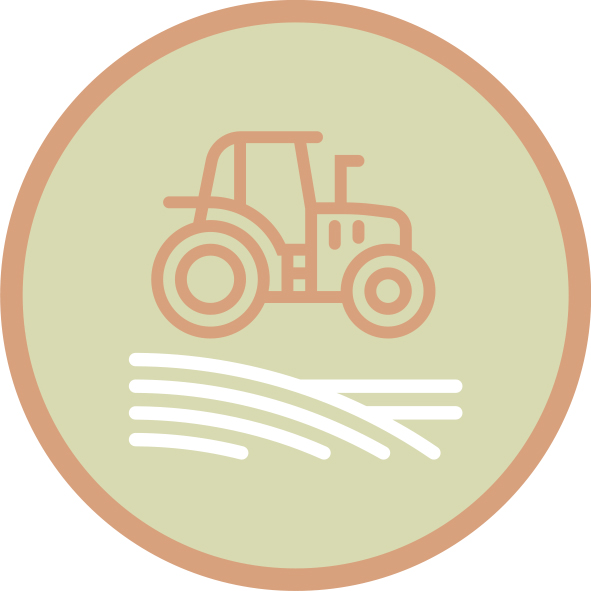 In 2017, Deakin University led a regional climate adaptation project, that investigated the possible impacts of climate change on a range of currently grown and potential commodity options for the region. Overall, the project mapped and modelled a total of 24 agricultural commodities. The analysis aimed to determine the impact of climate variability on the suitability of each commodity based on current and projected under a range of emissions scenarios. Expected yield for each commodity was modelled using a systems-based approach that considered climatic, soil and landscape parameters.

The Land Capability Assessment generated industry-specific evaluations and mapping products that provide farmers with a visual presentation of land capability for each commodity in 2030, 2050 and 2070. Separate industry-based reports were produced for broadacre cropping, pastures and horticulture. Knowledge gained from the project can provide land managers with a better understanding of the trends, threats and opportunities arising from a future climate.

Broadacre Cropping Commodities – under projected climate change land suitability is predicted to increase in the region for crops including red wheat, barley, mustard seed, faba beans and chickpeas. The suitability of quinoa (spring sown), hemp (autumn sown) and sunflowers is however projected to decline. In general, the suitability of winter crops sensitive to waterlogging will increase as a consequence of rainfall decline.

Pastures – Perennial ryegrass suitability is projected to decline in 2070, with plantain, panic grass and lucern expected to become more suitable. This was largely due to a projected decline in winter rainfall, which impacts pasture species such as perennial ryegrass, as they are reliant on higher moisture availability. Land suitability for pasture species requiring less annual rainfall, or winter-dormant species is projected to increase.

Horticulture – the suitability of late stone fruit and early pome fruit is projected to decline, while early stone fruit, late pome fruit, citrus and berries are likely to become more suitable. Extremes of weather including frost heat and wind will impact yields. As will water availability – with most commodities requiring an increased reliance on irrigation due to changes in rainfall out to 2070. Southern parts of the region and areas around Ballarat, have access to good quality ground water, making them more likely to be able to support horticultural industry.