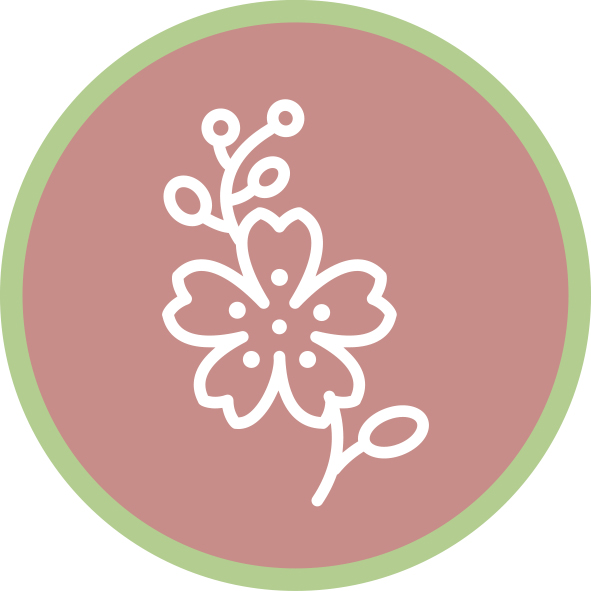 At the time of European arrival, the Glenelg Hopkins region was largely dominated by natural grasslands that spanned the Victorian Volcanic Plain (VVP). This highly diverse and complex ecosystem had likely become reliant on Aboriginal land management, particularly the use of fire. Native grasslands have been highly sensitive to land use changes through European farming practices.

The natural temperate grassland of the VVP is now considered one of Australia’s most endangered ecological communities, with high-quality areas largely restricted to regularly burnt roadsides. Some of the most diverse examples of the community can be found on the roadsides that surround the small township of Woorndoo.

The complex nature of native grasslands has presented a challenge to restoration, thus grassland projects across the region have to date focused largely on conservation. However, the Woorndoo Land Protection Group (now Woorndoo Chatsworth Landcare Group) are demonstrating how to effectively restore native grasslands. Using methods developed by Greening Australia and the University of Melbourne, the group began restoring the region’s grasslands in 2013. Initially this involved scalping away the topsoil from a 1.25 ha patch of a weedy, annually cropped roadside reserve. This effectively removed the weed seedbank and the high-nutrient load that favoured non-native plants. From here the site was sown with native grasses and herbs using machinery specifically modified by the group for this purpose. This initial site was then used to experiment further with plant establishment techniques to increase community complexity and refine methods ahead of revegetating a second 1.25 ha patch of grassland in 2019. 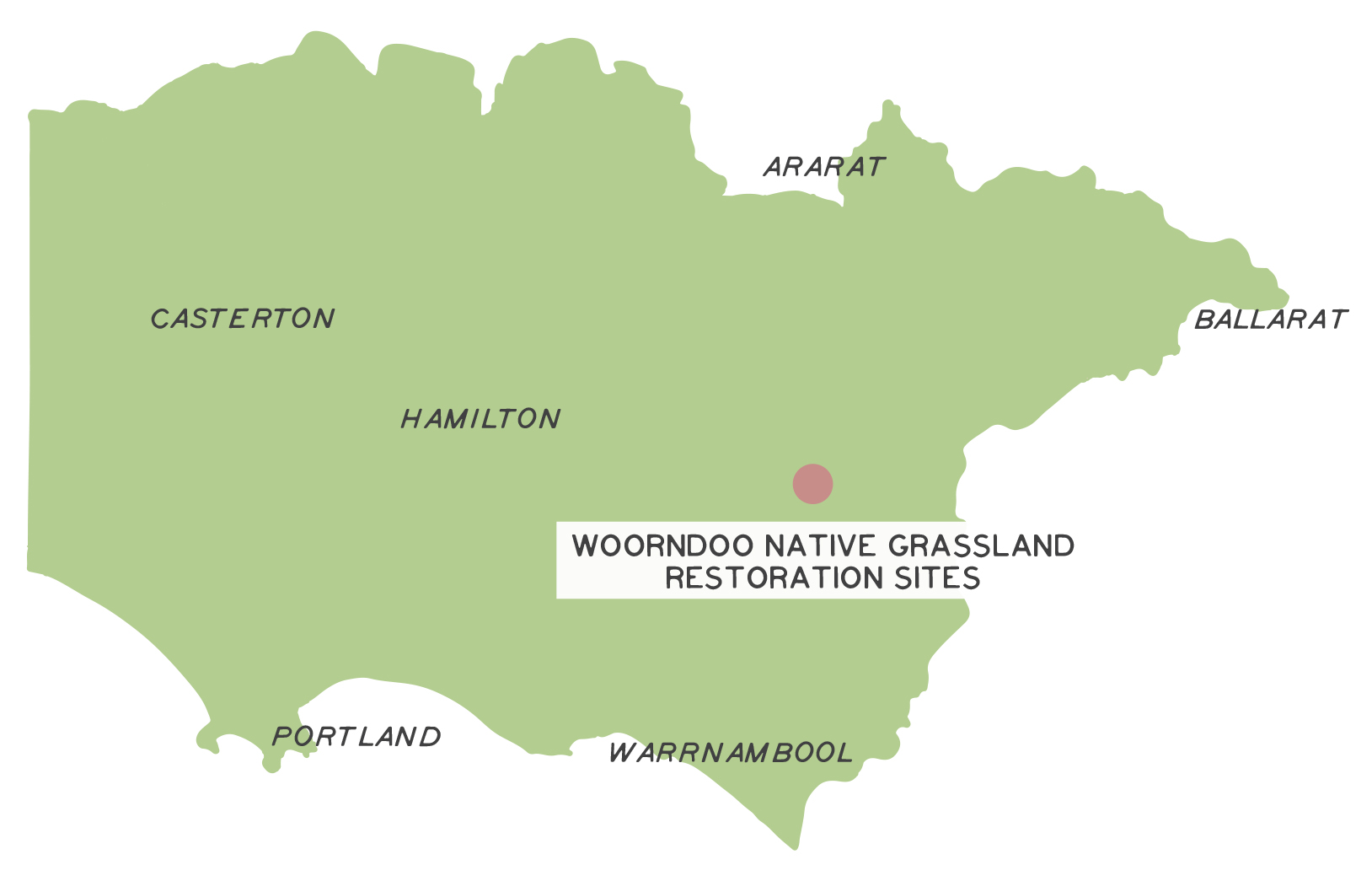 Each year large numbers of people from across Victoria come to Woorndoo to experience the region’s wildflower displays and attend the groups community field days. These community field days have demonstrated how complex ecosystems can be restored, which has informed and inspired others to undertake similar projects. With remaining native grasslands existing in a highly fragmented state, the techniques being developed by the Woorndoo Land Protection Group provide the method required to re-connect isolated patches of high-quality grassland across the region.